Coming to praise Italian predominance in the Vatican, not to bury it

While breaking the Italian stranglehold on church governance may appear a no-brainer, perhaps it’s worth pausing a moment to consider the case for the defense. 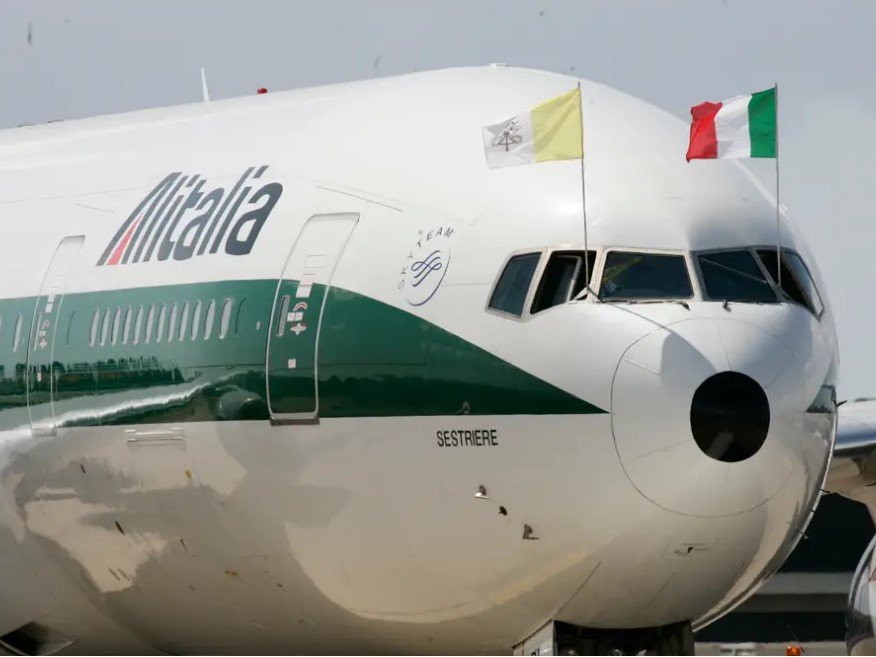 ROME – Recently a learned Jesuit historian took to the editorial page of the Irish Times to insist on the de-Italianization of the Vatican, beginning with making English rather than Italian the institution’s official working language.

“If the church of the future is truly to be a global instrument of evangelization, its centralized bureaucracy must lose its Italian ethos,” wrote Jesuit Father Oliver Rafferty, an Irishman who teaches at Boston College.

Though presumably the timing was accidental, Rafferty’s piece appeared around the same time that a former Auditor General of the Vatican and his deputy, both Italians, filed a $9.6 million lawsuit against various parties in the Secretariat of State, also all Italians, amid charges and counter-charges of spying, corruption and resistance to reform – a soap opera-esque spectacle which, needless to say, has buttressed impressions that as long as Italians run the show, very little will change.

Yet while breaking the Italian stranglehold on church governance may appear a no-brainer, perhaps it’s worth pausing a moment to consider the case for the defense. It can be expressed in terms of four P’s: Providence, perspective, parity and politics.

First up is providence.

Pope Benedict XVI famously criticized attempts to “de-Hellenize” Christianity by insisting that the intersection between Christian faith and Greek rationality was no accident, but rather a decisive turning point in salvation history. One could make a similar point about the fact that the central government of Catholicism took root and developed over the centuries in Italy, a contention bolstered by the observation that on the rare occasions when the papacy has relocated outside Italian airspace, it’s not been an altogether positive experience.

The second point has to do with perspective.

Rafferty is absolutely right that English is the dominant language today in finance, communications, politics and many other arenas of life. Precisely for that reason, English-speakers tend to be a bit self-referential, presuming that their concerns and experiences are shared by the entire world. In a Catholic church of 1.3 billion people, in which less than 30 percent of its membership is composed of native English-speakers, that can be a dangerous assumption indeed.

Italians, on the other hand, know in their bones that they’re not the center of the universe. They know no one else really speaks Italian, and they know Italian affairs aren’t really followed anywhere else. They tend to think globally about most everything, arguably a healthy instinct for the Vatican.

For instance, during my recent stay in an Italian hospital, nurses and doctors and orderlies repeatedly solicited my perspective on the American midterm elections. If I’d been an Italian in an American hospital, I wonder how many people would have sought out my take on the new center-right Italian government under Giorgia Meloni.

The third plank in the pro-Italian platform is parity.

Like any other global institution, the Catholic Church has its own internal rivalries. In the West, American and German Catholics sometimes clash, in part because they’re the two largest annual donors to Vatican coffers and naturally think that largess ought to buy them influence. In Latin America, the Brazilians and the Argentinians are natural rivals (especially under an Argentinian pope), while in Asian Catholic affairs the Filipinos and the Indians sometimes butt heads.

One factor that tends to prevent any of these ecclesiastical titans from dominating to an excessive degree is that they have to compete on Italian terrain – they have to make their arguments in Italian, they have to master Italian psychology and customs, and they have to build relationships with the Italians who move the levers of power. As a result, none of the great powers has a built-in advantage, which tends to create a level playing field and, overall, promotes a rough sort of internal balance.

The Vatican aspires to be a voice of conscience in global affairs, a desire that can be seen right now in its approach to the conflict in Ukraine. Rome has tried desperately to be seen as super partes, meaning non-aligned, and therefore at least theoretically able to engage all the actors in the drama from a non-threatening position.

In order for the Vatican to be able to intervene successfully in global conflicts, it has to be seen as extraneous to superpower rivalries and conflicts. The election of history’s first pope from the developing world has been a boon in that regard, as it cements impressions that the Vatican isn’t simply a Western institution.

Making English the Vatican’s official language, which would almost certainly have the effect of giving Americans and Brits home court advantage in most internal debates, arguably would weaken impressions of the Vatican as non-aligned and compromise its ability to advance the church’s social agenda on the global stage. Italians, on the other hand, have played the diplomatic game capably for centuries, in part because no one is especially threatened by Italy.

Granted, the most desirable outcome would be for the church to have both smoothly functioning systems and vibrant relationships. In terms of which is more important, however, I have little doubt what the Christian answer ought to be.

Of course, the choice here is not an either/or – either allow Italians to rule the roost unchallenged, or get rid of them altogether. Every pope since Paul VI has wanted to “internationalize” the Vatican to some extent, which is a polite way of saying reduce the Italian predominance, yet each has ended up relying to a significant degree on the Italian infrastructure in order to get anything done.

Perhaps the central point is simply that it’s easy for Catholics from other parts of the world to complain about the over-representation of Italians in church government. The harder part is figuring out how to change that without actually making things worse in the name of making them better.

Texas to execute man for killing ex-girlfriend and her son

‘Hurry up, Lord’ and bring peace to Ukraine, pope prays 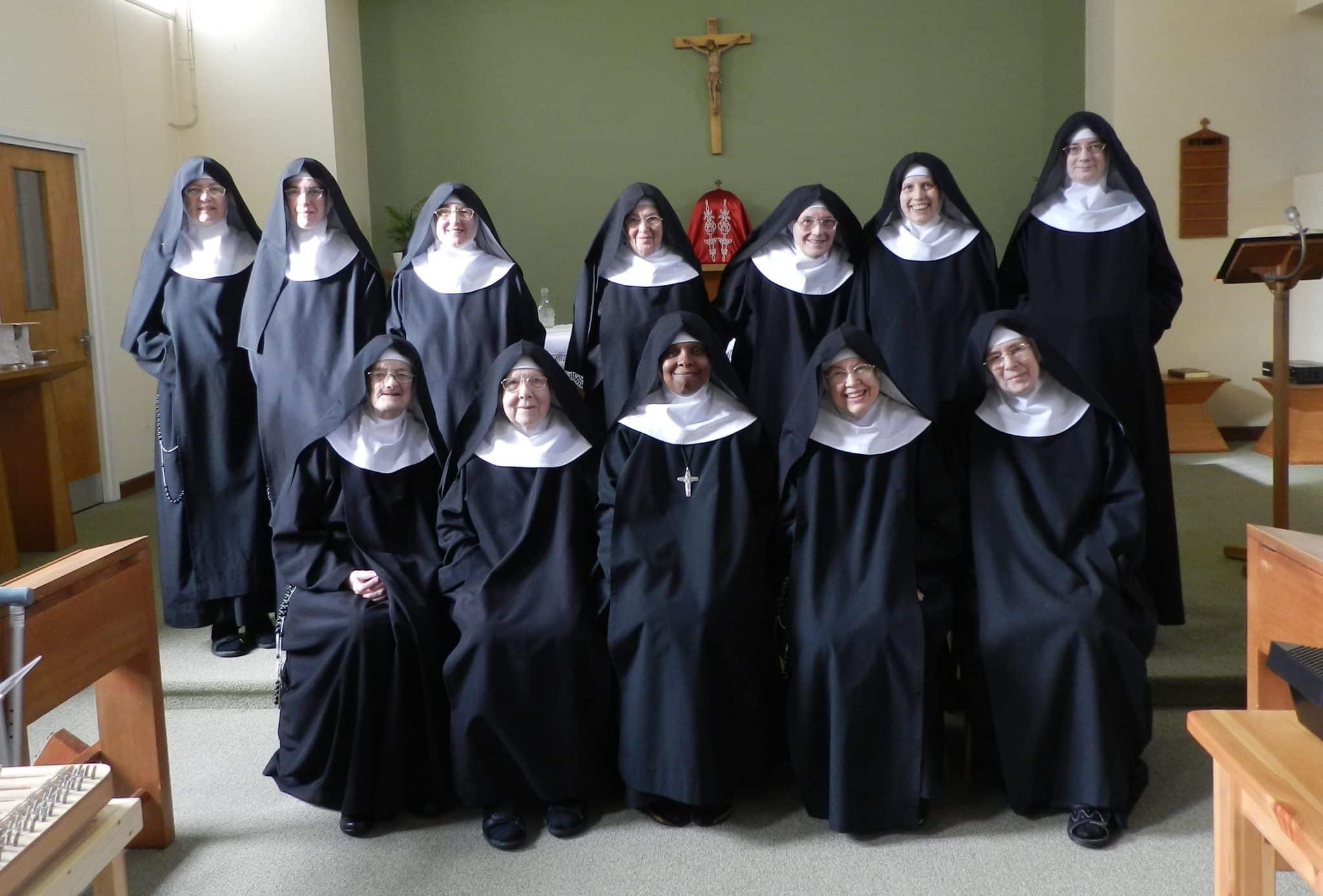 On the Eighth Day of Christmas: Starting anew

On the Solemnity of Mary, Mother of God, Mother Winsome SBVM reflects on the ups... Genevieve was born around 422 in a small village four miles from Paris. She was... Practical Ways to Live the Virtue of Thrift

Even in our modern secular world, the word “thrift” has a Catholic connection. According... 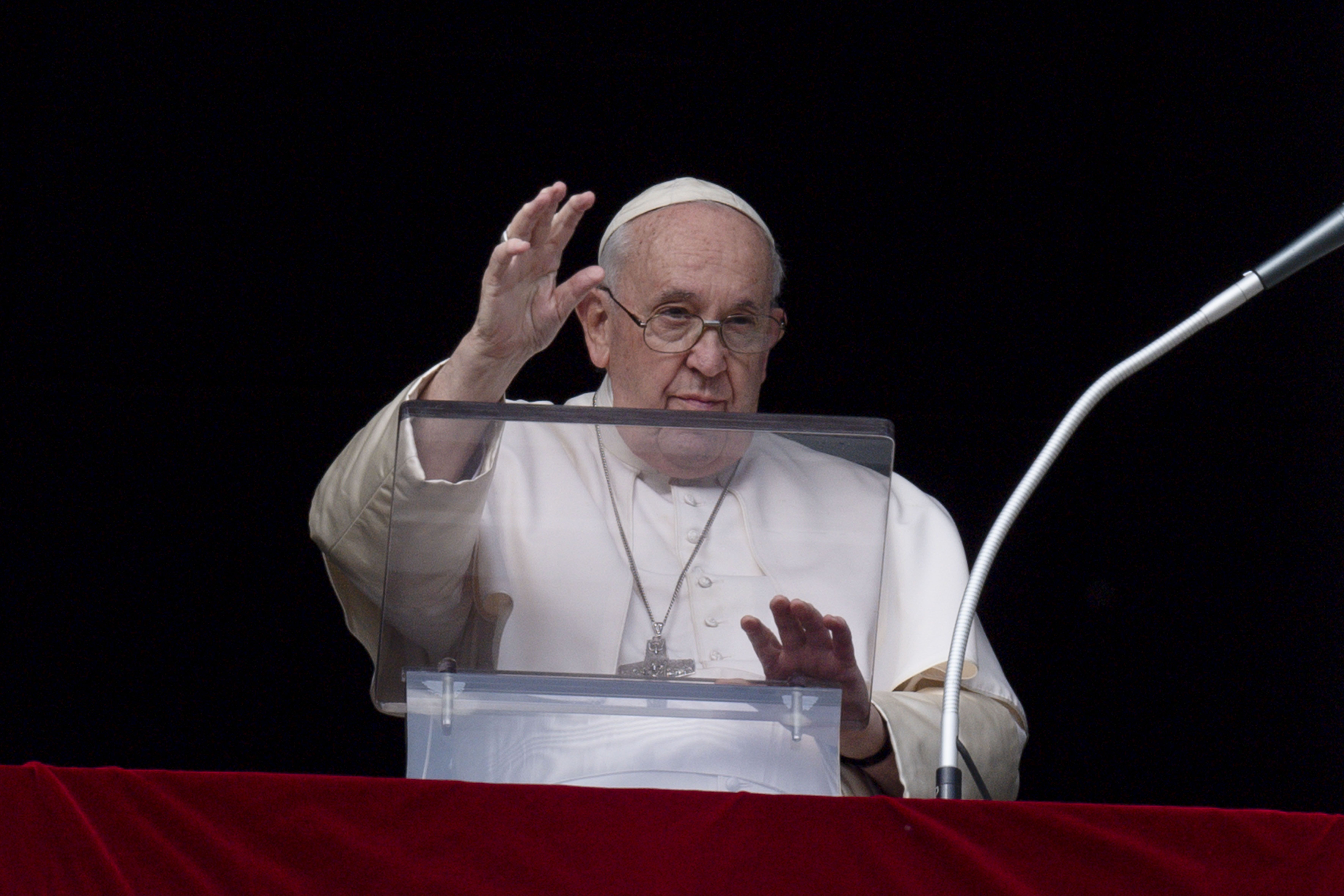 Pope Francis, renewing his prayers for peace in Ukraine,...