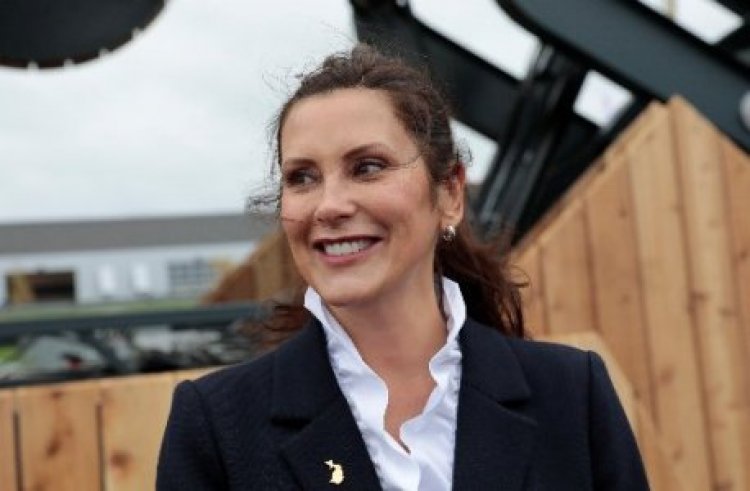 But it is “not unexpected,” given the governor’s history of pursuing a “zero-sum game of abortion extremism,” the conference said.

Whitmer used a line-item veto — a maneuver to eliminate specific funds from the annual budget approved by the state Legislature — to cut the funding July 20, a small fraction of more than $76 billion in funding for state priorities.

“Although terribly unfortunate, it is not unexpected that the governor would, again, take the extreme position of vetoing funding to help pregnant women in crisis,” said Rebecca Mastee, policy advocate for the Michigan Catholic Conference, which is the public policy arm of the state’s bishops.

“Vetoing this funding alienates tens of thousands of women and families who receive assistance from nonprofit pregnancy resource centers each year,” she said.

The veto is the second year in a row Whitmer has specifically removed funding for pregnancy centers and adoption programs, even as her administration pursues a reversal of Michigan’s long-standing 1931 ban on abortion.

The law, which is currently suspended by injunction, would have gone into effect upon the reversal of Roe v. Wade by the U.S. Supreme Court.

The governor’s vetoes eliminate $10 million that would have supported adoption programs in the state; $4 million in grants to assist pregnant women who lack a safe home and $3 million for a maternal navigator program to promote childbirth and alternatives to abortion.

She also cut $2 million in tax credits for parents who choose adoption; $1.5 million in grants for pregnancy resource centers; $700,000 for a program to assist pregnant women and those in crisis pregnancies; and $50,000 for materials to inform medical providers that the state will not use tax dollars to fund abortion.

“By eliminating these helping hands for women who want to have their babies, the governor is, in effect, taking away their ‘choice’ — the choice for childbirth,” Mastee said.

“These vetoes — along with some $16 million vetoed from last year’s budget that sought to help women in need — clarify that pro-abortion advocates have fully committed to push abortion extremism on our state over the well-being of women in need,” she added.

In a July 20 statement, the Michigan Catholic Conference applauded other elements of the budget, which includes funding to help schools address violence, expanded support for human trafficking victims, increased payments to foster care families and funding for school clothing and food subsidies for low-income families.

“We are grateful that this budget contains important funding to help protect children in all of Michigan’s schools and provides important resources for the less fortunate. We are also pleased to see funding to research the root causes of violence in schools, especially gun violence,” he said.

“Both budgets, however, contained critical funding to provide expectant mothers with assistance in raising their babies,” Hickson added. “Sadly, these programs were vetoed by the governor as ‘anti-choice.’ This decision will harm women who choose to start a family. Michigan women deserve better.”

Detroit Catholic is the online news outlet of the Archdiocese of Detroit.

After Batsirai, Madagascans terrified of next cyclone,... 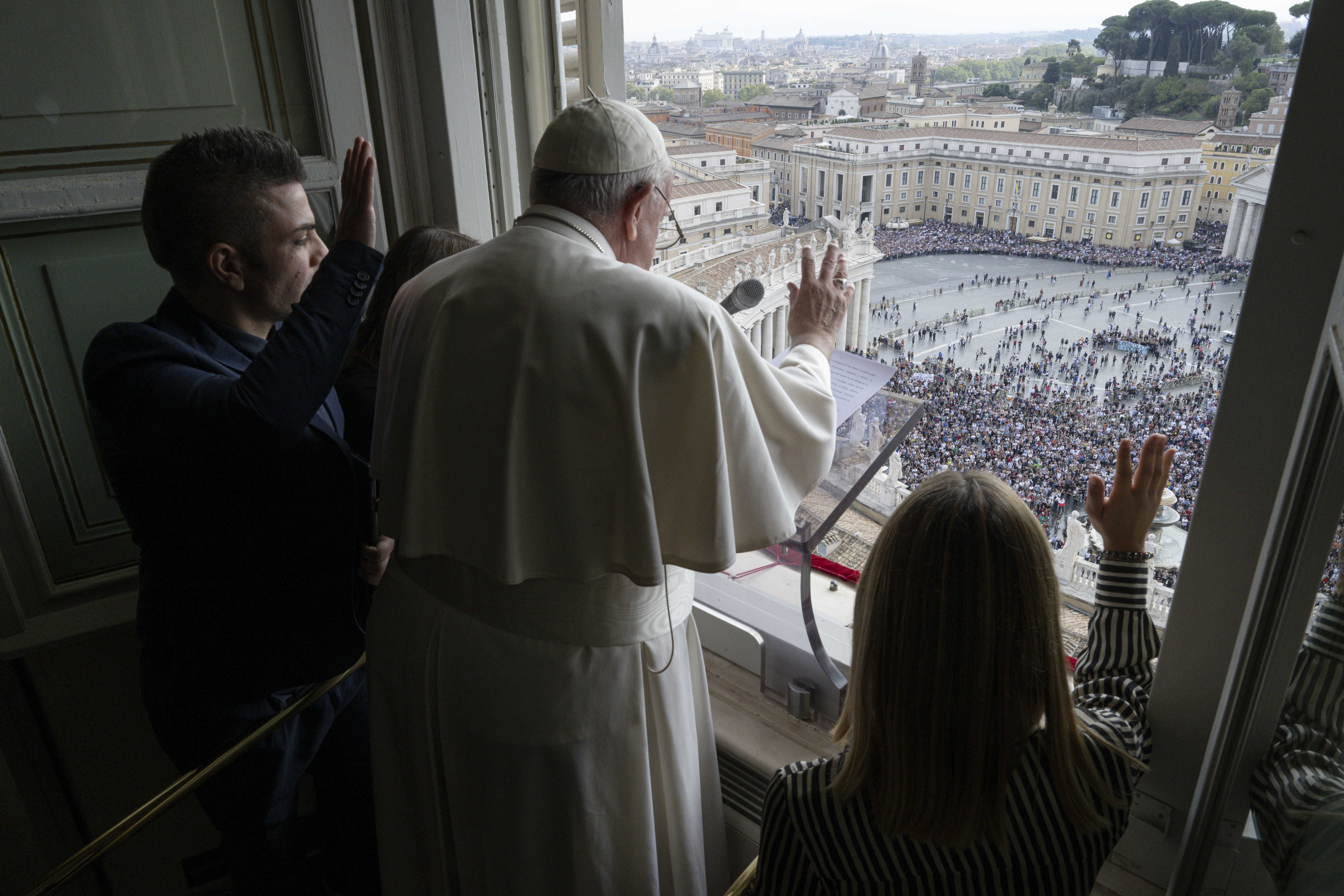 Pope Francis invited young people from Portugal to join him in the window of the... 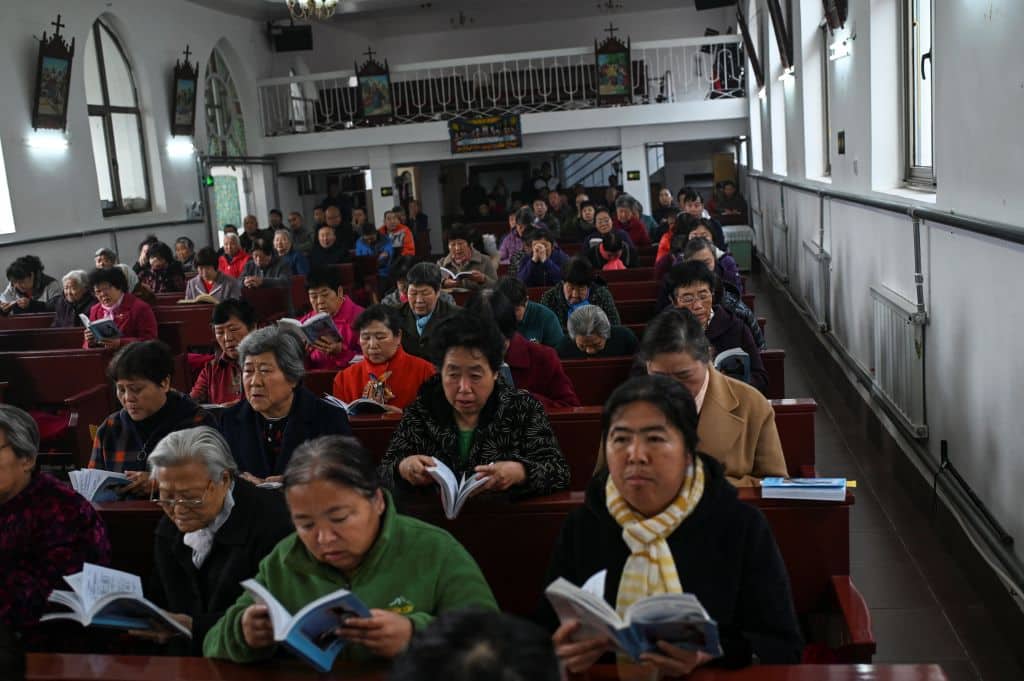 China’s persecution of Catholics has escalated, according to Taiwan’s Ministry of...