Paulist Fathers elect native of Belize as order’s next president

Paulist Father René Constanza, who has served as rector of the Cathedral of St. Andrew in Grand Rapids, Michigan, since 2018, is the new president of the Paulist Fathers. 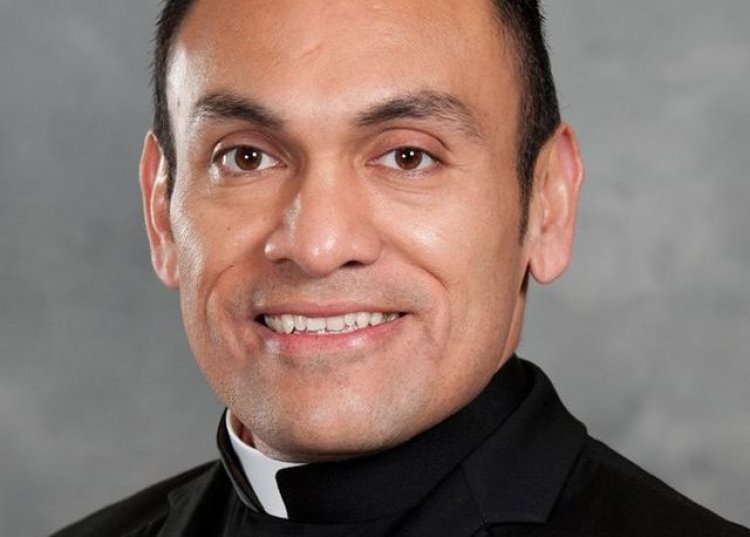 NEW YORK — Paulist Father René Constanza, who has served as rector of the Cathedral of St. Andrew in Grand Rapids, Michigan, since 2018, is the new president of the Paulist Fathers.

The 43-year-old priest will succeed Paulist Father Eric Andrews, who is nearing the end of his second four-year term leading the congregation.

A native of Belize, Constanza was elected by congregation members and will begin his duties in June.

“I am deeply humbled and honored by the overwhelming support I have received from my Paulist Brothers. Despite the challenging and exciting task ahead, I feel a pervading sense of peace knowing that the Holy Spirit is the one in charge of our community and its mission,” Constanza wrote to the cathedral parish community.

“It is also comforting to continue trusting in God who has always placed wonderful and talented people around me in every leadership role I have had,” he added.

Constanza was ordained a priest in 2012 and served four years as associate pastor of St. Austin Catholic Parish in Austin, Texas. Prior to ordination, he was founding principal of Bishop Martin High School in Orange Walk Town, in northern Belize.

Established in 1858, the Missionary Society of St. Paul the Apostle was the first society of Catholic priests founded in the United States. Members serve in media, missions, campus ministries, parishes, downtown centers and the arts.

Cardinal: Candidates for sainthood must be inspirational...

Activists urge Biden to do more to tackle root causes of...

Gregory permits, but also hems in, celebration of Latin... 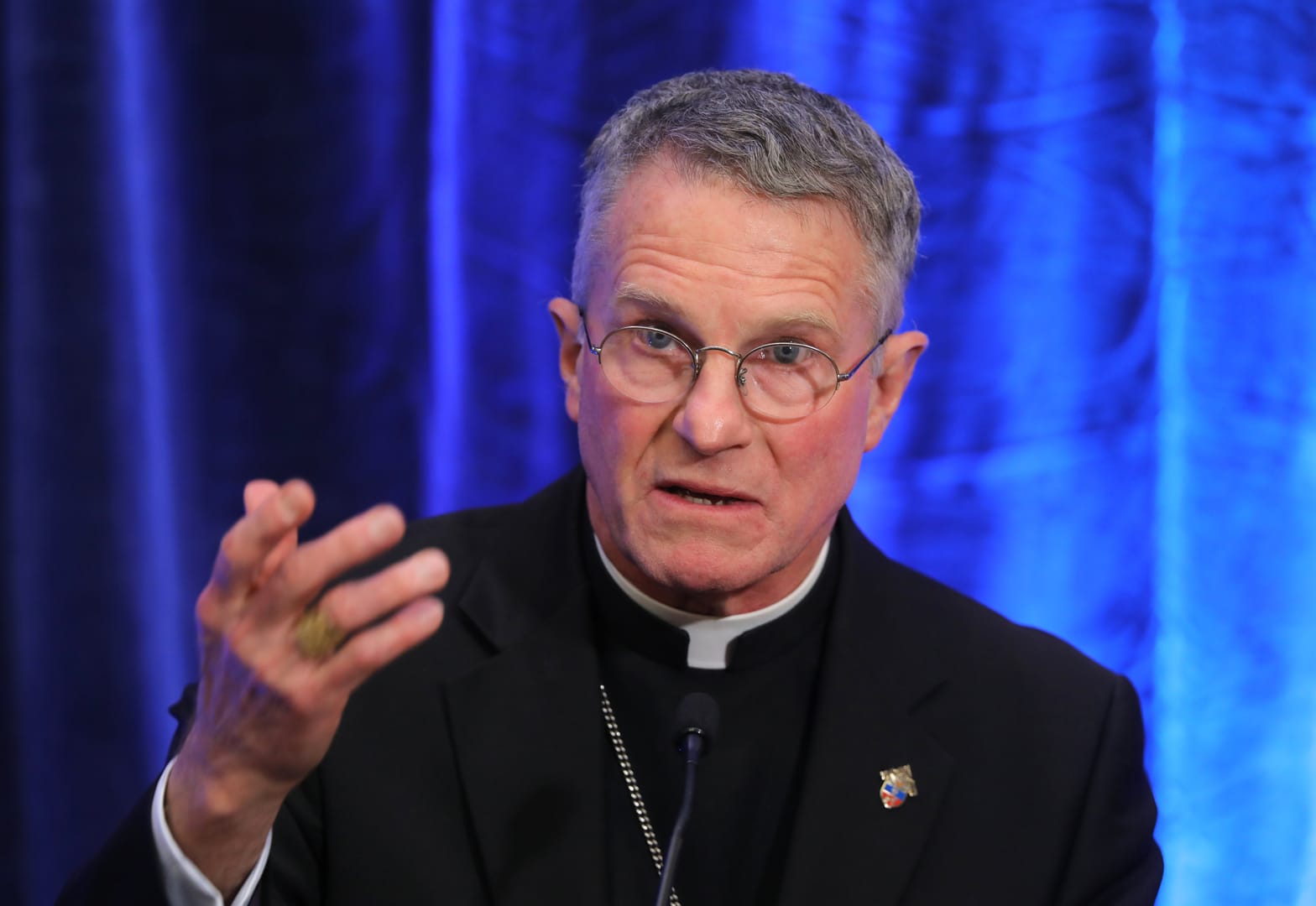 According to the twenty-first century multiculturalist, St. Martin of Tours was... A Note from Catholic Exchange

I am so grateful to you as a faithful reader of Catholic Exchange. I may not know... A Deacon’s Plea to Bishop Browne of Kerry, Ireland

Editor’s note: this message with a redacted version of the linked column was sent... Above: Coronation celebrations. Entrance of Nicholas II to the Kremlin. May 9, 1896....