Police admit detention of grandmother for praying was wrong

A grandmother has successfully challenged a penalty given to her while out walking and silently praying near an abortion facility. A police officer approached Rosa Lalor, 76, of Liverpool, during the lockdown in February 2021 and questioned her about why she was outdoors. She answered that she was “walking and praying”. The officer responded that The post Police admit detention of grandmother for praying was wrong appeared first on Catholic Herald. 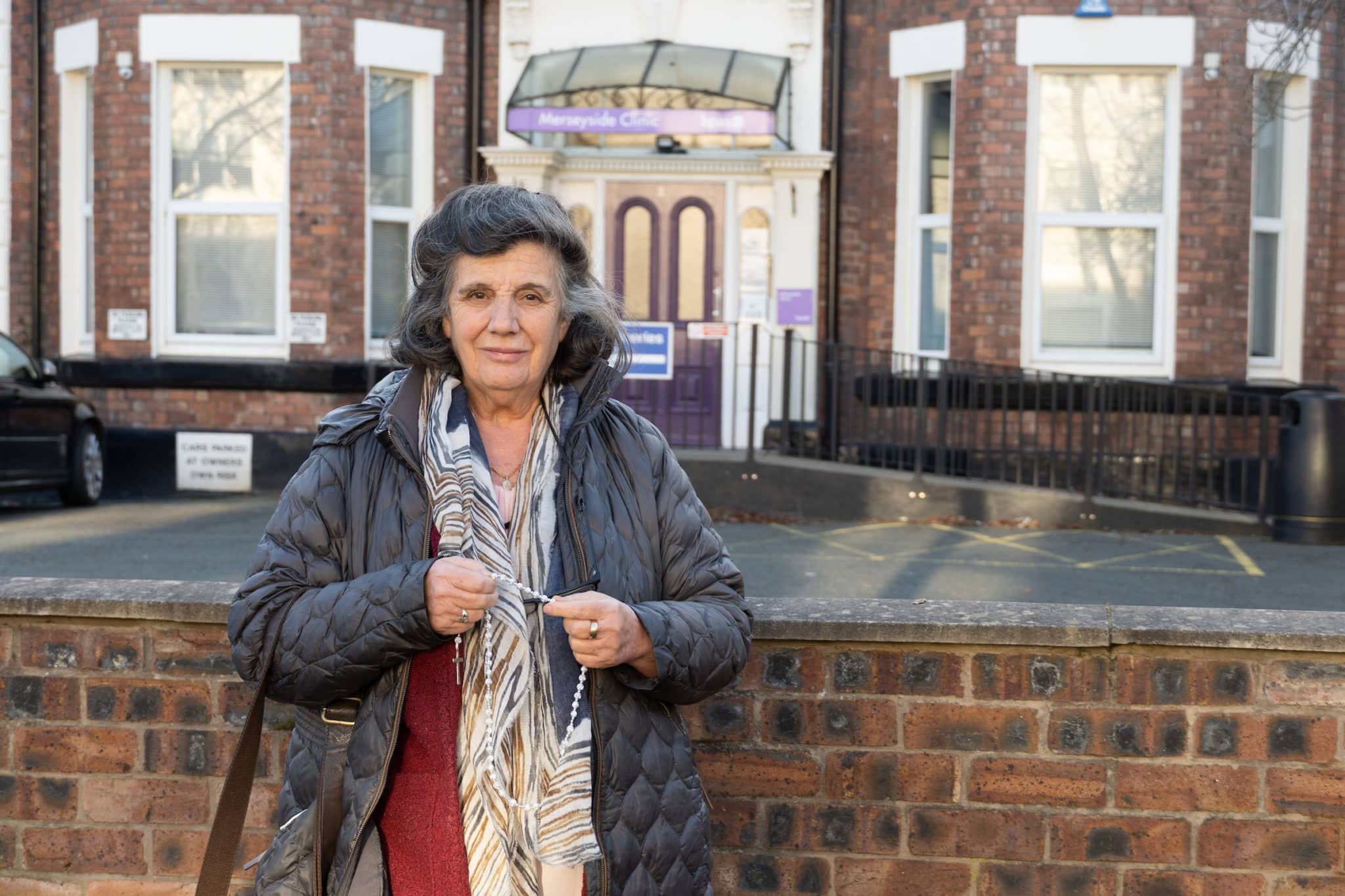 A grandmother has successfully challenged a penalty given to her while out walking and silently praying near an abortion facility.

A police officer approached Rosa Lalor, 76, of Liverpool, during the lockdown in February 2021 and questioned her about why she was outdoors.

She answered that she was “walking and praying”.

The officer responded that Rosa wasn’t praying in a place of worship, and that she did not have a “reasonable excuse” to be outdoors at that time.

The officer claimed that Rosa was there to “protest” and she was arrested, detained, and issued with a fine.

Merseyside Police have now conceded that her detention was wrong and that Rosa was acting within her rights – and that she also had a “reasonable excuse” to be outdoors praying.

Rosa said: “I’m delighted that the prosecution has finally dropped this charge after a long and exhausting battle for justice.

“I took this challenge forward with support from ADF UK to show that we do all have a fundamental right to pray – not least pray as I did, in the privacy of my own mind.

“It was wrong for the police officer to tell me that I could not pray in a public street.

“It’s important for officers to respect basic religious freedom, and improve their understanding of how that right manifests, in order to maintain a truly tolerant society.”

Merseyside Police has accepted that Rosa was acting well within her rights to pray while she was walking in a public space. It accepted that Rosa’s actions were reasonable and should not have been curtailed under coronavirus regulations.

The force accepted that she had a right to pray as protected by Article 9 of the European Convention on Human Rights, which states that everyone has a right to manifest their freedom of thought, conscience and religion, “either alone or in community with others and in public or private”.

Jeremiah Igunnubole of ADF UK said: “We’re thrilled to celebrate a victory for Rosa, but it is deeply regrettable that this law-abiding woman was subjected to distressing, drawn-out criminal proceedings in the first place, no doubt due to her pro-life stance.

“This follows a worrying trend in law enforcement where individuals are routinely arrested simply because their views are considered to be controversial or offensive,”

Rosa’s defence team also highlighted that police officers cannot arrest an individual based solely on their interpretation of the legitimacy of a particular point of view.

Neither can officers express a view about the acceptability of an opinion that is a matter of political and social debate. “This would amount to viewpoint discrimination,” explained Mr Igunnubole.

In February Merseyside Police apologised for wrongly claiming “being offensive is an offence” as part of a campaign to encourage people to report “hate crime”. The force came under criticism after the message appeared on a billboard in Wirral.

It later clarified that “being offensive is not in itself an offence”.

Mr Igunnubole said: “There is now an urgent need for the upskilling of police officers across the country to ensure that they have a proper grasp of the right to freedom of expression and religion as it relates to public order.

“Law, policy, and training practices must be improved to restore the public’s confidence in policing and stem the trend of unjust arrests. Officers should be prioritising real crimes that concern ordinary people rather than being the agents of cancel-culture.”

Liverpool and Bournemouth councils have launched consultations about bringing in buffer zones to prevent people praying in the vicinity of abortion clinics or approaching clients with the offering of counselling about alternatives to abortion.

In Richmond and in Ealing, where buffer zones have already been implemented, even silent prayer is prohibited.

The Scottish government has shown support for rolling out censorial “buffer zones” across Scotland.

The post Police admit detention of grandmother for praying was wrong appeared first on Catholic Herald.

Benedict XVI: a teacher for the whole world

Scotland’s loss of religion is a matter of grave concern

On the Eighth Day of Christmas: Starting anew

Entertaining the prospect of a papal resignation

By Nathan Morley The Al-Aqsa Mosque compound, known to the Jewish people as the... 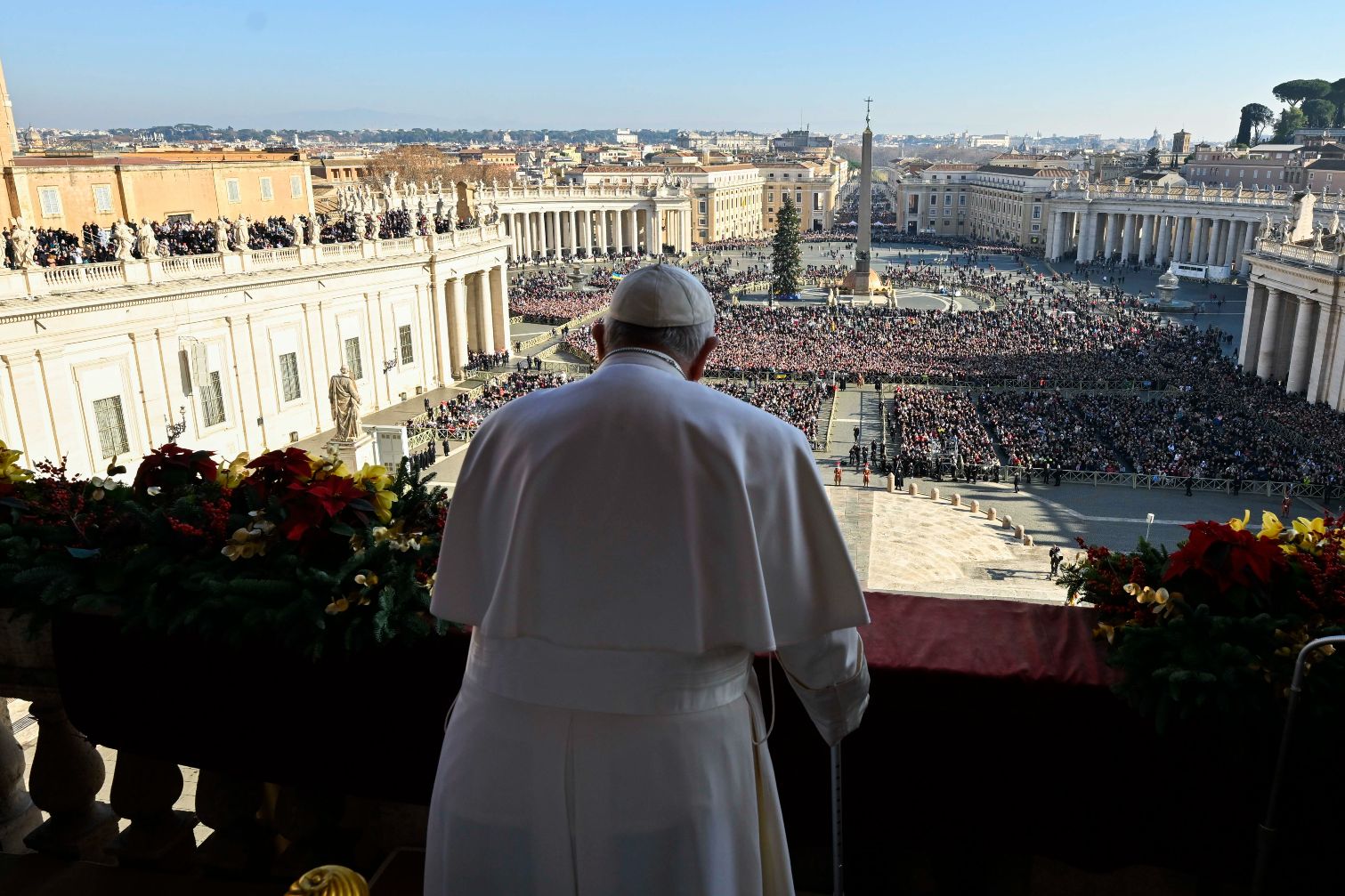 On Christmas Day, Pope Francis prays for Prince of Peace...

With a cane in his right hand, 86-year-old Pope Francis delivers his 10th Christmas... 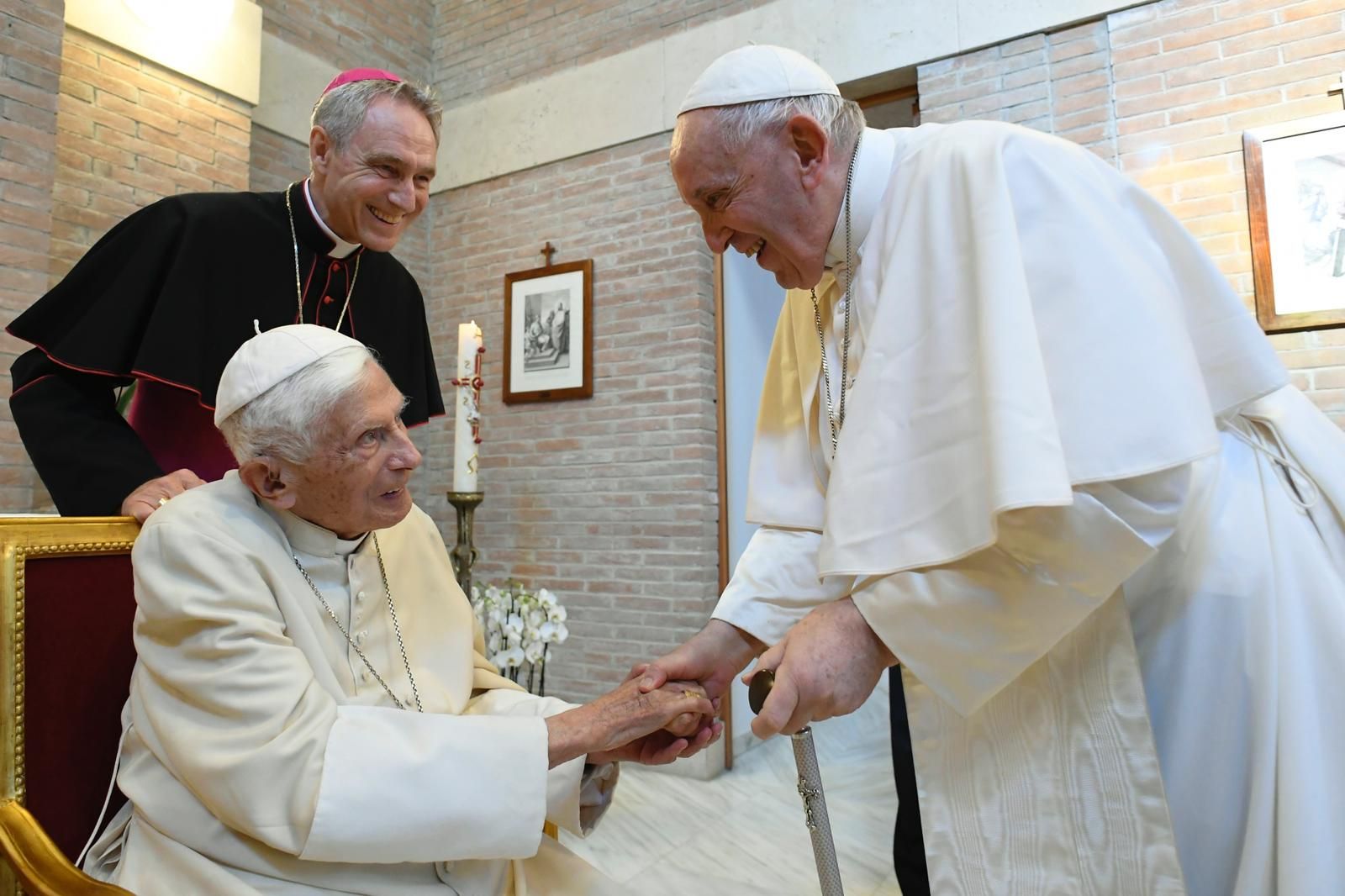 BALTIMORE (CNS) — Archbishop Timothy P. Broglio of the U.S. Archdiocese for the...